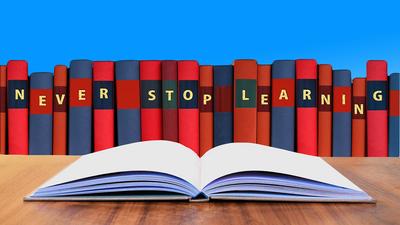 More Needs To Be Done To Educate Our Children

Education must be individualized to each child in order to realize one’s full potential.  The best way to achieve this goal is with small class size and excellent teachers, especially during the early years.  Adequate funding for education is essential.

Unfortunately, in Michigan a lot of our children are not reaching their full academic potential based on testing and comparing the results with the rest of the country.  Michigan students were once ranked high in academic achievement, and now have fallen to almost the bottom.  There are many reasons with some of the major ones being the decline of good paying jobs in the auto industry, decreased amount of funding for education, social turmoil, and a lack of prioritizing education for many years due to an abundance of good paying jobs requiring little academic effort.  Michigan's low level of academic achievement correlates with its low level of per capita income.  The bottom line is that many of Michigan's children are not going to be as well off when they become adults as children elsewhere.

Many things need to be done to improve educational achievement in Michigan, and there are honest differences of opinion on how this is to be done.  The Republican educational agenda concerning public education especially that espoused by Tom McMillan, Mike Webber, and Betsy DeVos of choice and transfer of public funds to private educational enterprises may seem appealing for some, but would fracture the excellent Rochester Community School District.  The above trio or their sponsor should not gain your support if you want the Rochester Schools to continue their excellence.

More money has to be devoted to educating our children if higher educational achievement is to be obtained.  The funding has to go to our public schools as mandated by our state constitution.  This is especially important in the Rochester Community School District where I live.  We should not let charter schools siphon off public funds that will adversely impact the performance of the Rochester Community School District.  This will be my priority concerning charter schools. The common core standards are an issue raised by many candidates.  I am for the concept of common core standards.  It should be noted that a flexible school curriculum can co-exist with common core standards.

I read gubernatorial candidate Shri Thanedar's education proposals on his web site.  They are very good and I agree with them.  Shri Thanedar has a lot of money and a very professionally designed web site with a terrific presentation.  So, I am going to refer you to his site by having you click here.

Mike Webber voted yes on a House Bill  to permit unregulated concealed carry.  This would  allow anyone who legally owns a pistol in Michigan to carry it concealed.

​I am opposed to all of the above. 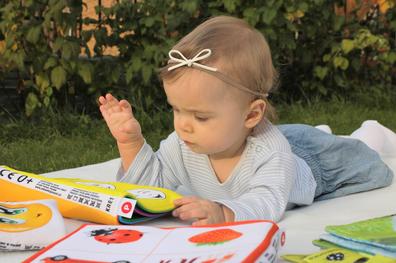