Bio for Ted Golden, M.D.
Improve State Government for Better Quality of Life and Save Money

Received a Medical Degree from University of Michigan 1968

Dermatology Residency at Henry Ford Hospital 1969 to 1972
At HFH Dr. Golden gave patients dignity and shorter waits by making the clinic he ran operate by appointment instead of on the prevailing first come first serve basis.

U.S. Navy, Naval Hospital Camp Lejeune, N.C. 1972 to 1974.
As Chief of Dermatology at a socialized medical hospital Dr. Golden LCDR MC USNR changed the Derm Clinic’s long established policy to reduce the clinic's work load by not seeing patients unless they had a physician referral. He was a strong advocate for the black marine with pseudofolliculitis for whom shaving on a daily basis was detrimental. He was outspoken to the higher command in order for the patient to be treated with respect. His fitness report consisted of a single word, “Outspoken,” Dr. Golden understands the strengths and weaknesses of socialized medicine.

Dr. Golden wants all medical expenses to be subtracted from income at both the federal and state level in order to eliminate the greatest economic disparity in healthcare. The self pay really suffer financially when they pay for medical expenses.  Medicare for all is a long term goal.

Both of Dr. Golden's late parents were physicians in Flint, Michigan. Evelyn V. Golden M.D., his mother, was given many awards and honors for her humanitarian work in Flint. She was inducted into the Michigan Women's Hall of Fame in 2016.

Dr. Golden has seen Flint and other parts of Michigan slide from the top to near the bottom due to a changing world and the lack of adaptation. Most of his siblings and children have left Michigan due to a lack of opportunity and greener pastures elsewhere, which is a major problem for Michigan.

Dr. Golden’s long time interest in politics was awakened by the abusive behavior his family received from the legal system during the process of divorce and follow-up proceedings.

Events that have motivated Dr. Golden to run for the Michigan House of Representatives in 2022 include the state's lack of action concerning Dr. Fata's criminal treatment of over 550 patients, the Flint water crisis, two years of Legionnaire's Disease outbreaks in Genesee County, the fatal drug overdose epidemic in Michigan, gun violence, the Nassar scandal at MSU, and Judge Lisa Gorcyca inappropriate behavior in court, and her slap on the wrist from the Michigan Supreme Court. Most importantly Michigan lags behind most states concerning academic achievement and per capita income. Preventive health measures which more economically vibrant states have are lacking such as tobacco 21 and preventing people under 18 years of age from entering tanning booths.  Taxes and spending by the state are always issues.

Dr. Golden grows the best tall red Cannas in the house district, and is the district's best candidate.

Dr. Golden wants to take an active role in improving the quality of life for Michigan's citizens.

Thank you for your interest. 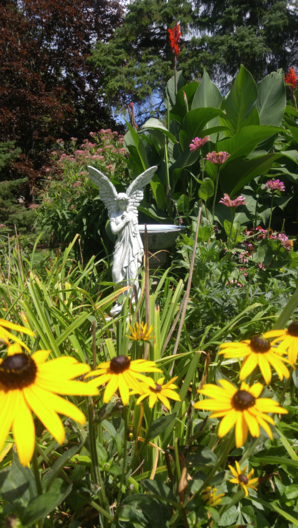 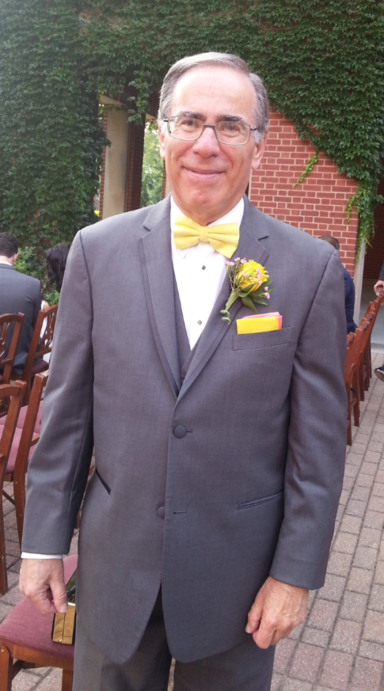