My garden is weed and grass free. 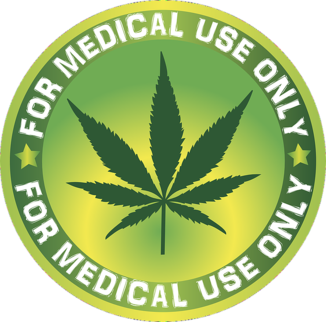 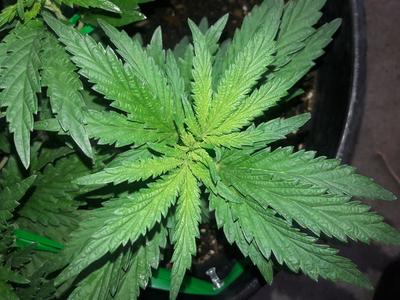 I have a few concerns.  Marijuana being a factor in causing traffic accidents is of great concern to me.  There should be severe penalties imposed on high drivers who cause auto accidents.  I do not want recreational marijuana to be regulated to the point that the black market can easily sell marijuana below the legal price.  I do not want marijuana to be regulated like alcohol when I see the influence that the alcohol industry has over those who regulate it.  The alcohol industry's best interests are not always what is best for the consumer, especially concerning competition and price of the product.  I want rules and regulations that will limit the influence of those entering this nascent legal business before they get bad habits.

At this time marijuana is an alternative medicine when used for medicinal purposes.  Very little research that would pass FDA scrutiny has been done concerning marijuana, because marijuana is an illegal federal Schedule I drug.  Abdul El-Sayed, M.D., a Michigan gubernatorial candidate is right in advocating for more research in Michigan concerning medical marijuana.  Hopefully, Michigan could become a producer of prescription marijuana.  However, Michigan produced prescription marijuana will not have access to a national market due to current federal law.   At the federal level marijuana should not be a Schedule I drug. 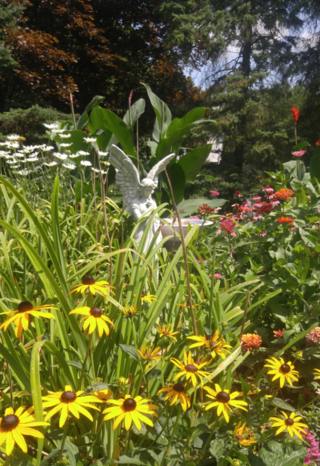