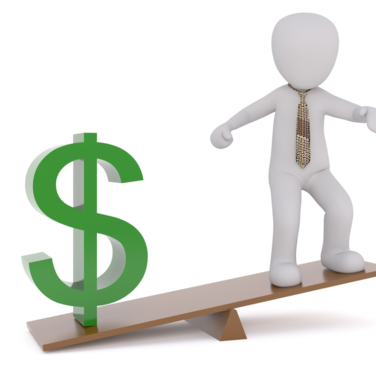 Medical expenses heavier for self pay with after tax dollars

The best employer benefit packages feature no deductibles and low co-pays. They include essential mandated benefits, office visits, dental, vision, and drug coverage. The self paid ACA plans include essential mandated benefits, but usually have no dental or vision. Besides high premiums the self pay plans have high deductibles and co-pays that must be met before they actually cover many medical expenses. A typical deductible could be about $6,000 for the year. Using the above example an additional $2,410 in taxes would have to be paid for out of pocket deducible expenses of $6,000. There are also out of pocket dental and vision expenses for the self pay. The self pay could be burdened with over $7,230 a year in taxes that those with employer paid benefits avoid. It is the greatest disparity in health care.

Due to the fact that the standard deduction on the federal return for married filing jointly has been raised to $24,000 for 2018, and a percentage rule limits allowed medical deductions, it is unlikely that many will be able to effectively itemized their health care expenses in order to reduce gross income that is taxable.

That is a tremendous financial disparity facing many Americans. Millions of Americans face this economic discrimination by having to self pay medical expenses completely or partially. Millions of Americans are helplessly financing this disparity due to the economic, financial, marketing, and political power of large corporations and unions that enable them to provide these tax free benefits. It has been considered part of the American way of doing things. One way to correct this disparity is to have a single payer health care system like much of the rest of the world. Many Americans favor this and so do I. However, this is not going to happen in the near future for many reasons that can be summed up as it is not the “American Way.” In order for all Americans to be created equal concerning medical expenses all Americans should be able to subtract medical expenses from gross income before calculating taxable income.

Arizona has eliminated this disparity:
The state of Arizona allows its full time residents to fully deduct all medical expenses including self paid health insurance premiums (the same deductions allowed on the Federal 1040, Schedule A, but not limited by the 10% rule) if advantageous from adjusted gross income before calculating the Arizona state income tax.

Michigan should eliminate the disparity by allowing all Schedule A medical expenses to be subtracted from gross income prior to calculating the Michigan State Income Tax.

The above example illustrates that the health care financing disparity is greatest at the federal level due to higher federal income tax rates and payroll taxes. What I propose for Michigan should be done at the federal level. There will be a greater impetus to eliminate the disparity at the federal level if states eliminate this unfair health care taxation levied against individuals who self pay health insurance premiums with after tax dollars. This will be especially true if it is an issue that garners votes for candidates like me who strongly advocate eliminating the above mentioned disparity. The self pay should not tolerate this health care disparity. Heal thyself by throwing off this world of hurt and financial pain. 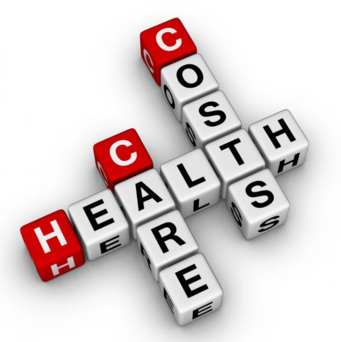 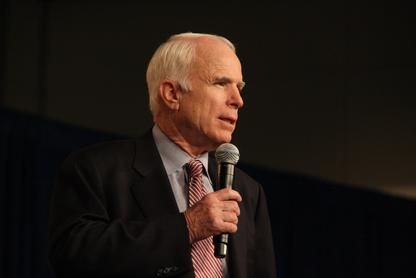 Arizona allows all medical expenses to be deducted.