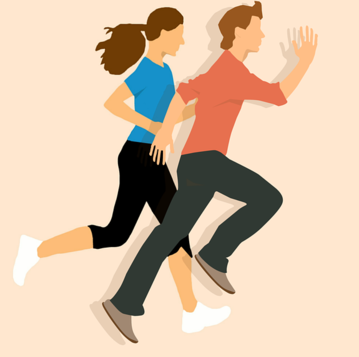 Acting and Looking Sharp and Fit 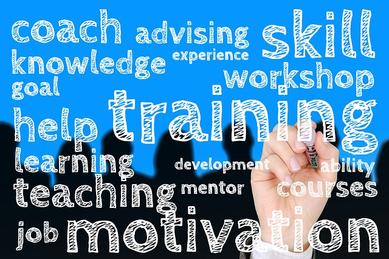 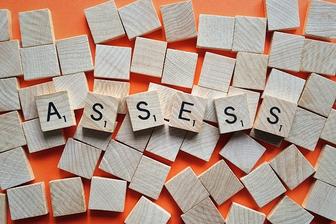 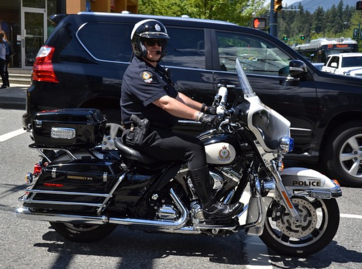 Time For Police Officers To Have Periodic Fitness Evaluations

The violent murder of George Floyd on May 25, 2020, by members of the Minneapolis Police Department is an example of what can happen when individuals are not fit to be police officers due to violent propensities.

When I served in the Navy at Camp Lejeune, NC, I became aware of the importance that an organization placed on fitness.  Marines were always seen running to stay in shape in order to pass the Marine Corps fitness requirements.  I remember a very high ranking Marine general speaking to the Medical Corps about being fit.  "We took too many causalities in Korea because we were not fit.  It is your duty to discharge Marines that are not fit regardless of their MOS."

When I returned to Michigan to start my practice of dermatology six years after I graduated medical school there were no requirements placed on the physician in order to renew the medical license.  I had passed the licensing exam the same month I graduated medical school.  That all changed when it was felt that the medical malpractice crisis of the 1970s was partially due to physicians not keeping their medical knowledge current.  Continuing medical education requirements of 150 hours were imposed on physicians in order to renew their medical license every three years.

Other professions have their own entrance requirements and periodic evaluations.

Due to the opioid epidemic the Michigan Board of Medicine requires all licensed physicians to take mandated continuing medical education courses about opioids in order to renew their medical license. MCOLES should require police officers to take training concerning racism in order to maintain their license.

Time For Police Officers To Have Periodic Fitness Evaluations

Like members of other esteemed professional organizations police officers should be required by state law to have periodic evaluations per MCOLES standards and a review of conduct in order to maintain their police officer license.