A high-velocity rifle injury; the exit wound in the forearm is shown.  The NRA's approach to guns will result in more of this and worse. 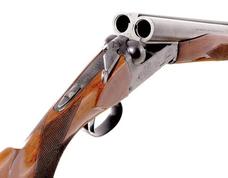 Mike Webber voted yes on House Bill 4416 to permit unregulated concealed carry.  This would  allow anyone who legally owns a pistol in Michigan to carry it concealed.  Mike, How many uncertified unregulated untrained pistol packin shooters do you want in downtown Rochester?

We Can and Should Legally 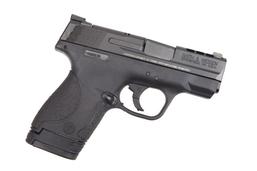 ​Second Amendment Rights
For All Citizens

Gun Justice For All Means Regulation
The Second Amendment of the United States Constitution reads: "A well regulated Militia, being necessary to the security of a free State, the right of the people to keep and bear Arms, shall not be infringed."

The first words of the Second Amendment are about a well regulated Militia. I interpret that to mean a disciplined, orderly, trained, and practiced force governed by meaningful rules and regulations concerning people who are given the right to bear arms for the protection of the State. The current application of the Second Amendment as defined by the U.S. Supreme Court is that most citizens have a right to bear most Arms in their homes, but the right to ownership is subject to regulation, and Arms are subject to regulation outside of the home. It is my Second Amendment rights to have the government regulate the sales of  all firearms concerning who is allowed to purchase the weapons and type.  I favor background checks on all firearms sales and registration of the guns with stiff penalties for noncompliance.  I do not want to deny those under age 21 the opportunity to shoot and hunt, but their right to ownership should be restricted, with limited exceptions.  The government should be able remove weapons from those judged to be a threat to themselves or others.  It is my right to not allow citizens to possess assault type weapons and large capacity magazines.  "Good Cause" concealed carry laws are regulations citizens can enact under our Second Amendment rights.  Those are my Second Amendment rights.

The NRA and others view gun owners bearing arms in public as a citizens vigilante Militia protecting the public. Michigan's current laws mandate a special permit (CPL) be obtained in order to carry a concealed pistol.  The CPL (concealed pistol license) requires the holder to know the laws governing the CPL and safe gun practices as well as minimal proficiency in firing the weapon.  These CPL laws are for the sake of community safety and peace of mind.  In 2017 my opponent Michael Webber voted in favor of House bill 4416 to eliminate the CPL and allow any pistol owner to carry a concealed pistol.  This piece of legislation has not yet been taken up in the Michigan Senate.  Concealed carry should be regulated by requiring a CPL.

The Republicans have proposed in Congress that a concealed weapon carrier in any state be given automatic courtesy privileges in all states so they will not be inconvenienced carrying their concealed weapon anywhere in the country.  Some states have no regulations concerning concealed carry.  Michigan does regulate concealed carry.  Conservatives generally favor states rights, but are willing to let guns take a higher priority. 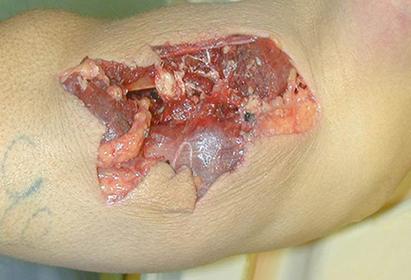 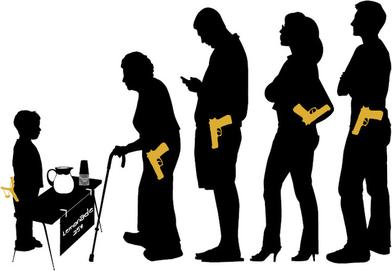