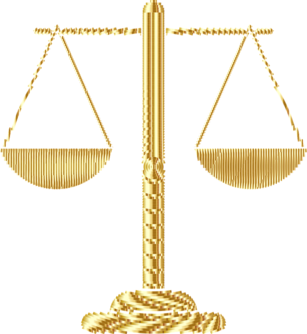 Dr. Golden will be fair in appropriating the tax revenue pie.

It is all about your money

How much is taken

How it is spent 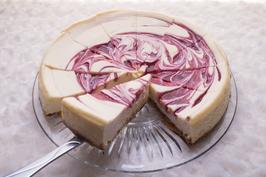 How has the Michigan State tax code changes over past eight years affected you, and how will they affect you in the next eight years? 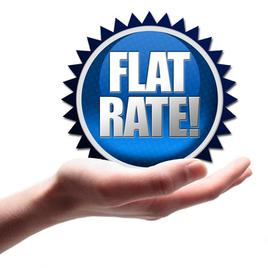 I believe that the Michigan State Income Tax must be fair, and there should be no taxation without representation. There are different ways of judging fairness depending on one's political philosophy. I believe that taxation should be based on the ability to pay. I believe that all dollars should be created equal, since they have equal value when used to buy things.

Adjusting senior citizens tax burden downward and extending tax credits to the less fortunate will be something that I will work for, but this will be difficult to accomplish with the Republicans in control. More on this later.

Most Michigan citizens pay taxes when the 6% sales tax and tax on gasoline are included, which is good because I feel that everyone should pay some taxes.  However, low income individuals who must spend a greater portion of their income on taxable essentials are percentage wise more burdened by the sales tax.  The sales tax is therefore referred to as a repressive tax.

​Michigan's current budget surplus is due to federal grants.  These are uncertain times with the war.  Making fiscal policy concerning taxation too far into the future may not be a good idea.

The Michigan Constitution states that the budget must be balanced every year.  That is not the issue.  The issue is how to allocate the available tax revenue.  In common language dividing the pie with a finite size to serve a hungry state.  I will try to be fair.

Before Synder came along the state eased the tax burden on seniors and those less able to pay by adjusting seniors taxable pension income downward or tax credits for others. Synder felt that businesses had an unfair tax burden and early on he eliminated and reduced many business taxes in order to improve the business climate. To make up the lost tax revenue resulting from the business tax cuts the Republicans eliminated the seniors tax breaks and reduced certain tax credits. The lost tax revenue was not completely replaced by what Synder did. The decreased tax revenue was an important factor underlying the Flint Water Crisis. Synder claims that the Michigan economy improved a lot because of what he did. Others have stated that the most important reason Michigan's economy improved was due to the improvement in the U.S. Economy. Were Synder and the Republicans fair in how they changed the tax code? 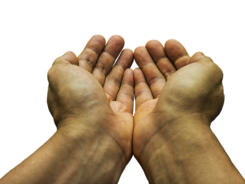 Dr. Golden will work with the current flat tax rate.