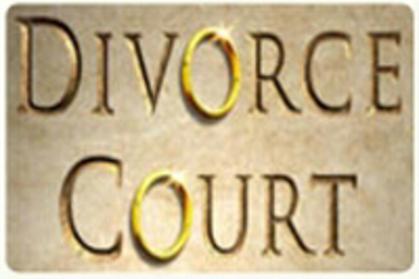 Legal Abuse During Process of Divorce and After The Divorce

The sad fact is that 50% of all marriages in Oakland County will end by divorce. No fault divorce is the law in Michigan. Each divorce is a little different. Divorce causes a lot of stress and unhappiness for many people. The anger, the hurt, mood swings, depression, lost esteem, accusations, revenge, physical encounters, distrust, and betrayal are some of the things people go through during divorce. The loss of children, family, home, financial security, job, and health are experienced by many during the process of divorce, the aftermath, and proceedings afterwards. I know from first hand experience.

Divorce is big business for the legal profession. The divorce attorney profits from the conflict, turmoil, and the raw emotions displayed during the process of divorce and afterwards. The more bitter and prolonged the conflict the more they profit. They can churn the anger and conflict to keep the pot boiling for their benefit.

The fate of the divorcing parties is in the hands of the judges, friend of the court referees, and other court personal. They can be unqualified, biased, have their own emotional issues, and their peers are the divorce attorneys which can cause conflicts of interest.

The regulators and overseers of the whole system are mainly more attorneys and ultimately the Michigan Supreme Court.

An example of the system at its worst is Judge Lisa Gorcyca's bad behavior in court and what followed.

The Michigan Supreme Court gave gave Judge Gorcyca a light slap on the wrist to resolve the complaint and guilty findings against her. Her peers in the legal profession issued a written statement supporting her. They blamed Judge Gorcyca's inappropriate actions on contentious issues and bad behavior of family law clients. The lawyers expressed no concern about the well being of the three children she abused in her court. The same attorneys also gave her a standing ovation in her courtroom in support of her. This is a good reason why attorneys should not police the legal system.

The family that Judge Gorcyca abused was in a bitter conflict for about five and a half years when the three minor children were belittled by Judge Gorcyca and thrown into juvenile detention due to parental alienation.

More civilian control of the process of divorce and what follows is needed. Legislation has to be formulated. I have ideas. This will be a big project that will require the victims of the process of divorce to come forward and speak out. The public and I do not know the many ways that individuals have been abused by the legal system during divorce. There should be Michigan House of Representatives hearings, which I hope to lead, in order to get this information out. The situation is similar to the Larry Nassar thing. Those in charge did nothing concerning the few complaints about him to stop him. Only after a well documented and highly publicized complaint against him did enough abused victims step forward to speak out. Many stated that they are still dealing with the emotional scars many years latter. We will probably hear the same concerning legal abuse during divorce. Michigan Senate action will be needed. Ask the candidates for the Michigan Senate if they will support such legislation.

My proposal concerning Judicial Retention Elections is a step in the right direction. 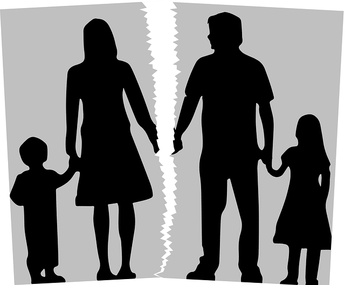 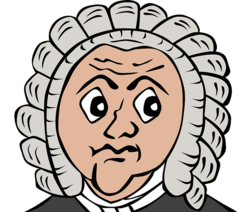 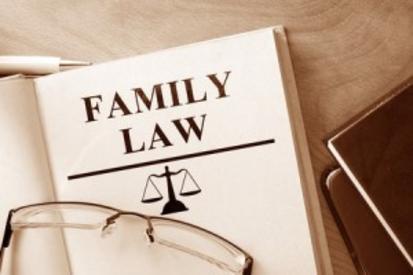 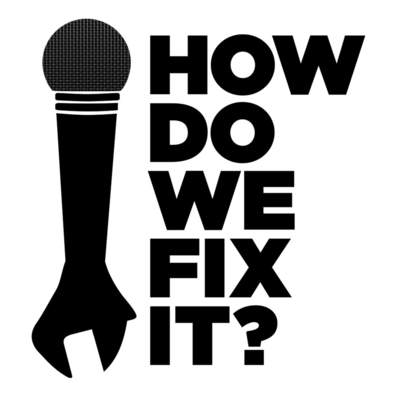 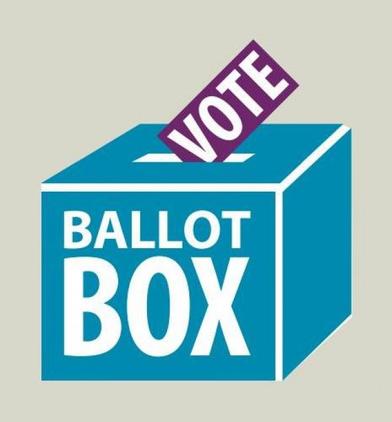 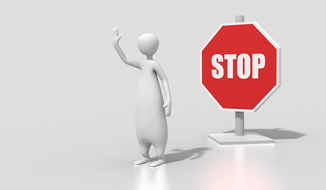 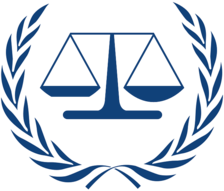 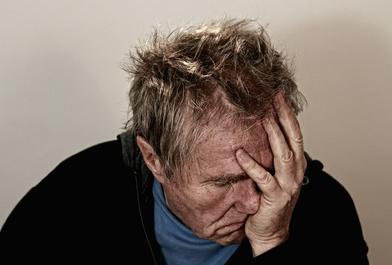